Αρχική » The Hound Of The Baskervilles

The Hound Of The Baskervilles 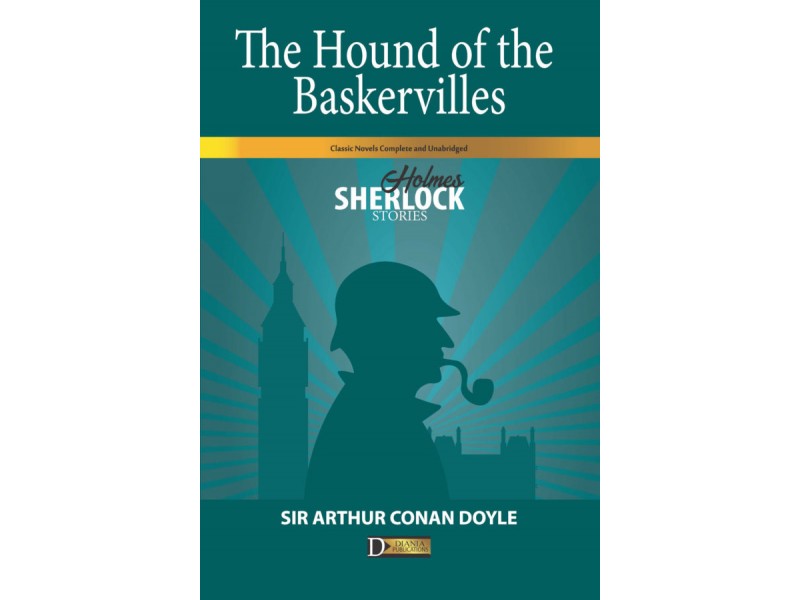 This is the third of the four novels written by Sir Arthur Conan Doyle featuring the detective Sherlock Holmes.

Sherlock Holmes and his companion Dr. Watson investigate the case of a fearsome, diabolical hound of supernatural origin. This was the first appearance of Holmes since his apparent death in “The Final Problem”, and the success of The Hound of the Baskervilles led to the character’s eventual revival.

Sir Arthur Conan the British writer, who created the character Sherlock Holmes was originally a physician himself. He published four novels and more than fifty short stories about Holmes and Dr. Watson. The Sherlock Holmes stories are generally considered milestones in the field of crime fiction.

The character and stories have had a profound and lasting effect on mystery writing and popular culture as a whole, with the original tales as well as thousands written by authors other than Conan Doyle being adapted into stage and radio plays, television, films, video games, and other media for over one hundred years.