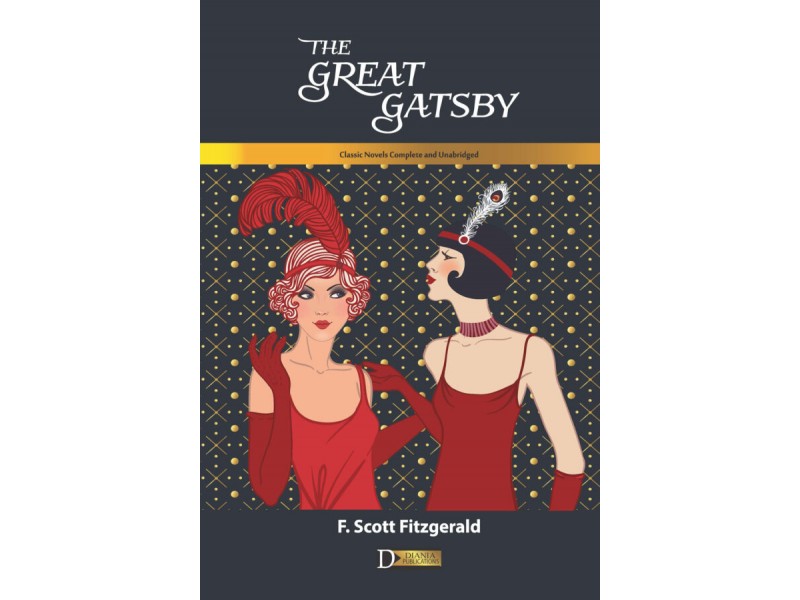 “The Great Gatsby” follows a cast of characters living in the fictional towns of West Egg and East Egg on prosperous Long Island in the summer of 1922. The young and mysterious millionaire Jay Gatsby and his obsession with Daisy Buchanan, a married woman, the extravagant parties and the luxurious mansions and cars are some of the highlights of the book. The story explores themes of decadence, idealism, social upheaval and excess, creating a portrait of the Roaring Twenties that has been described as a cautionary tale regarding the American Dream.

Fitzgerald was inspired by the parties he had attended while visiting Long Island’s North Shore and began planning the novel in 1923, desiring to produce, in his words, “something new—something extraordinary and beautiful and simple and intricately patterned.” Today, The Great Gatsby is widely considered to be a literary classic .

Francis Scott Fitzgerald was an American fiction writer, whose works illustrated the flamboyance and excess of the Jazz Age. While he achieved popular success, fame, and fortune in his lifetime, he did not receive much critical acclaim until after his death.