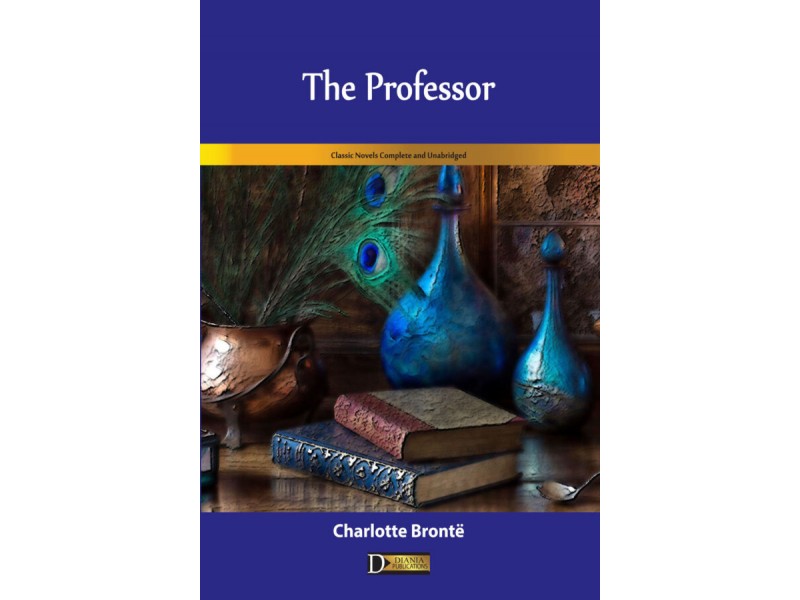 The novel “The Professor” is the story of a young man, William Crimsworth and describes his maturation, his career as a teacher in Brussels, and his personal relationships. After rejecting other job offers, and an unsuccessful attempt to work with his brother, William starts a new job at a boys’ boarding school in Belgium. Although professionally he is now successful, he is troubled by the deceitful treatment of his employers. William eventually falls in love but faces many problems, until finally finding his happily ever after, both professionally and personally.

Charlotte Brontë was an English novelist and poet, the eldest of the three Brontë sisters, whose novels became classics of English literature. Her first novel, The Professor, was originally rejected by publishers, and only after the success of her second novel, Jane Eyre, was she finally celebrated in London literary circles.