The Call of Cthulhu and other stories 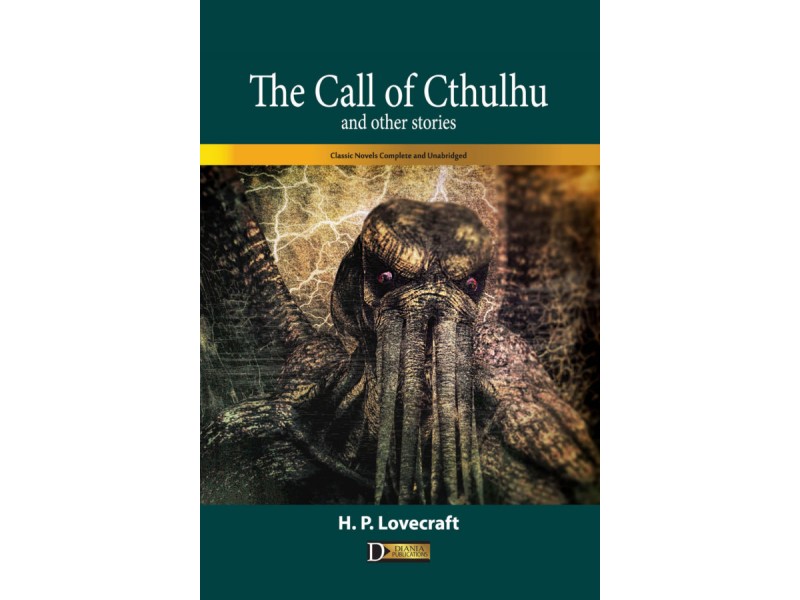 “The Call of Cthulhu” is a harrowing tale of the weakness of the human mind when confronted by powers and intelligences from beyond our world.

Howard Phillips Lovecraft was an American fiction writer. He was virtually unknown during his lifetime and published only in pulp magazines before he died in poverty, but is now regarded as one of the most significant 20th-century authors of his kind. Among his most celebrated tales are “The Call of Cthulhu”, “The Rats in the Walls”, “At the Mountains of Madness”, “The Shadow over Innsmouth”, and “The Shadow Out of Time”. His writings were the basis of the Cthulhu Mythos, which has inspired many games, music and movies.