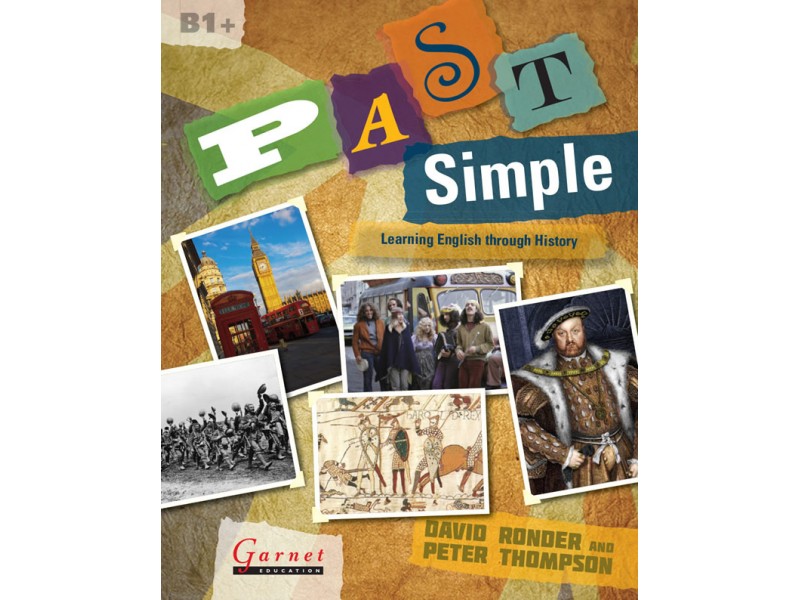 A flexible classroom resource for students interested in British history and culture.

Past Simple: Learning English through History

Past Simple is a fascinating introduction to British history and culture, designed to improve the language skills of adult learners of English but suitable also for use in sixth-forms and FE colleges in Britain. The authors, both practising teachers, succeed in delivering a wealth of historical facts and improving students’ language and critical thinking skills all in an engaging, entertaining and often humorous way.

Past Simple comprises 22 chapters, 12 on key episodes or periods of British history (such as the First World War), 10 on significant themes (imperialism, the growth of democracy, etc.) that run through the story of these islands. Each chapter is based around a central reading text, followed by comprehension and critical thinking exercises, additional primary source material and a focus on relevant language points. There is a clear emphasis on skills development and follow-up extension tasks to encourage Internet and library research.

Chronological: 1. Civilizing the barbarians: The Romans in Britain 2. 1066 and all that: The Norman Conquest 3. Majesty and marriages: King Henry VIII 4. Good Queen Bess: Elizabeth I 5. Roundheads and Cavaliers: The English Civil War 6. Fire and plague: Samuel Pepys' London 7. The longest reign: The Victorians 8. A long way from Tipperary: World War I 9. Britain can take it: The Blitz 10. From the cradle to the grave: The welfare state 11. Cultural revolution: The swinging sixties 12. The Iron Lady: Margaret Thatcher Thematic: 1. From barons to ballot box: The long road to democracy 2. The Bard of Avon: William Shakespeare 3. The Sun never set: The British Empire 4. A special relationship? Britain and the USA 5. A funny old game: Cricket 6. Seen and not heard: British childhood 7. Auld enemies: England and Scotland 7. That cloud in the west: Ireland 9. A safe haven: Immigration to Britain 10. An enduring obsession: Social class in Britain 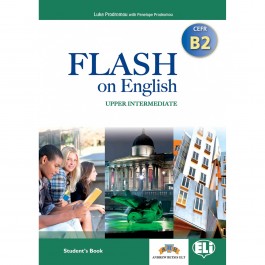